THIS YEAR, TEEN COUNCIL MEMBERS WILL RESEARCH AND WRITE AN ARTPACE BLOG ENTRY ABOUT THE INNOVATIVE ART AND ARTISTS THAT MAKE UP THE THRIVING SAN ANTONIO COMMUNITY.

Up until recently, I had been quick to reject San Antonio as a place of little artistic importance. With a hubristic mindset of “I’m too big for my small town”, I had ignored any hint against my thinking, but as I recently began to actively search for an artistic community in San Antonio, not much digging had to be done. In fact, in the walls of my own school was an artist and educator adept to and immersed in the San Antonio art community: Nate Cassie.

Born in New Jersey, Nate Cassie came to San Antonio in his early twenties at the recommendation of a mentor to look into the arts program at UTSA. Cassie ultimately decided to stay in San Antonio after receiving his education, partly for its brilliant community of artists which is a great inspiration to him. Becoming more acquainted with the city, Cassie began exhibiting at shows around San Antonio and eventually became an artist-in-residence at Artpace in Winter 1997. Cassie fondly remembers his amazing experience of creating his Artpace exhibition alongside his fellow residents, Inigo Manglano-ovalle from Chicago and Hale Tenger from Istanbul: “We all got along really well and actually spent a fair amount of time socially together while they were here. The piece that I made for the residency also was a huge push professionally and I was able to be included in other exhibits and another residency because of it. It’s such a great program for artists as well as for the city of San Antonio.” 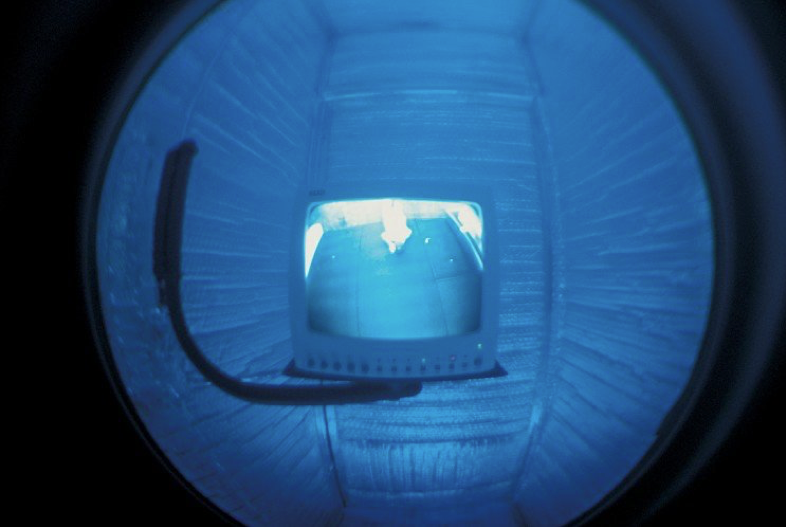 Cassie’s practice includes a wide range of mediums, from video and digital media to sculpture and printmaking, but each piece expands on his theme which he defines as exploring the “spaces in between”. When asked to elaborate on this theme, Cassie explained, “The spaces in between kind of define the thing itself. Like negative space in a drawing, you may not think about it as you work, but it is an important part of defining your forms. The space in between is the place where connections happen.” 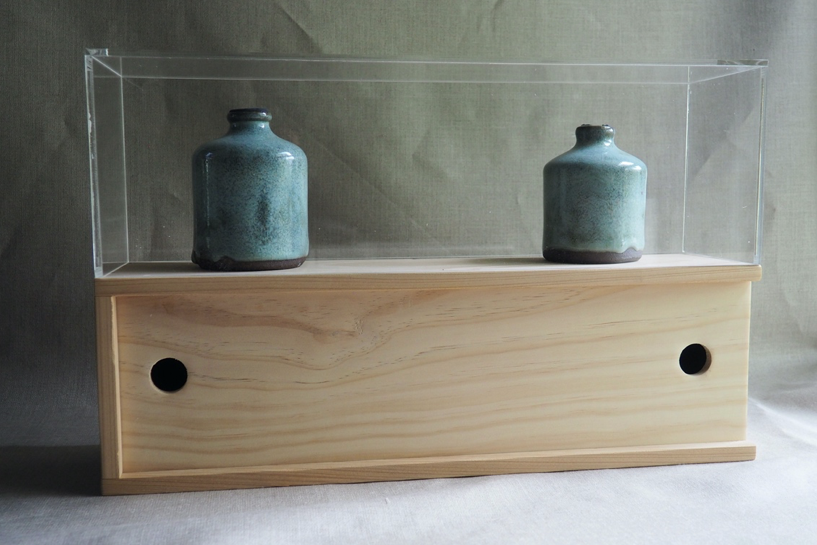 “This Land is Your Land, This Land is My Land,” stoneware with air and song collected at the bank of the Rio Grande (Rio Bravo), March 2020. Courtesy of artist.

Recently, Cassie has been most interested in 3D art, especially ceramics and their functionality as objects and as pieces of art. One such example of his ceramic work is the piece This Land is Your Land, This Land is My Land. Inspired by Duchamp’s 50 cc of Paris Air, the bottles explore the limits of functionality as well as connection and community experience, each one containing air captured at the border and the song This Land is Your Land. The piece and the practice of collecting air, however, took on a new meaning as an airborne virus wreaked havoc on the world.

The pandemic, as it has for every human practice, dramatically altered the terrain for artists. Hunkered indoors, many artists fill this time by prolifically churning out pieces, while some artists, like Cassie himself, find creating art a bit more challenging during such a turbulent period. But Despite any blockades produced by our new predicament, Nate Cassie continues working in a studio shared with his wife, artist Ethel Shipton, and fellow artist Mark Hogensen on hopeful and generous projects with the aim of leaving viewers a feeling of deep joy. Among these new projects are a set of pandemic plates, a project forward-looking to a time when we may finally have dinners with our friends again, and various pickling pots, whose future as art seems ambiguous but present tactile use for his more food-savvy friends.

Along with his work as a practicing artist, Cassie is an educator, teaching 3D sculpture and design to a new generation of San Antonio artists. He uses his immense experience in the art sphere to inform his way of teaching, assigning projects inspired by thoughts of his own work, employing techniques learned throughout his career, and even bringing in guest lecturers to speak to his students. To his students and to artists in general, even to himself, Nate Cassie’s advice remains short and concise: Keep trying to create art. 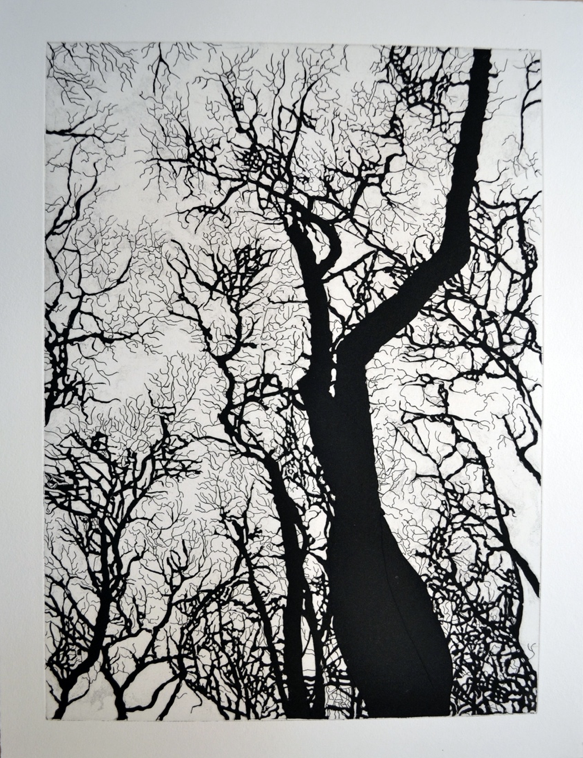