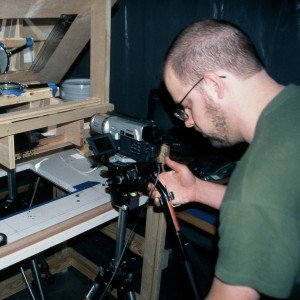 Brian Fridge’s imagery in Vault Sequence, shown in the 2000 Whitney Biennial, appears as a swirling galaxy of white noise and has as its source, natural phenomena inside a home appliance. His black and white videos, which capture mysteriousRead more 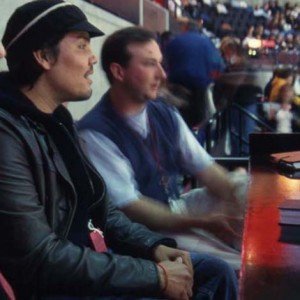 Paul Pfeiffer is known primarily for his video works that utilize digital manipulations to capture mass media spectacles. The element of time is offered up for examination as the soundless continuous loops repeatedly emphasize particular movements. Moments in time areRead more 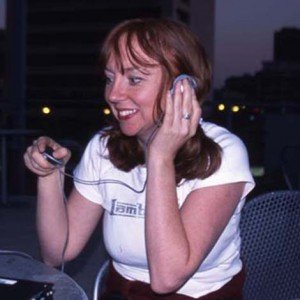 In previous work Philipsz has used national anthems, love songs, pop songs and even the sounds of bell towers in Cork, Ireland, to draw the viewer/listener into an awareness of their own presumptions. Philipsz manipulates the perceptions of spaceRead more