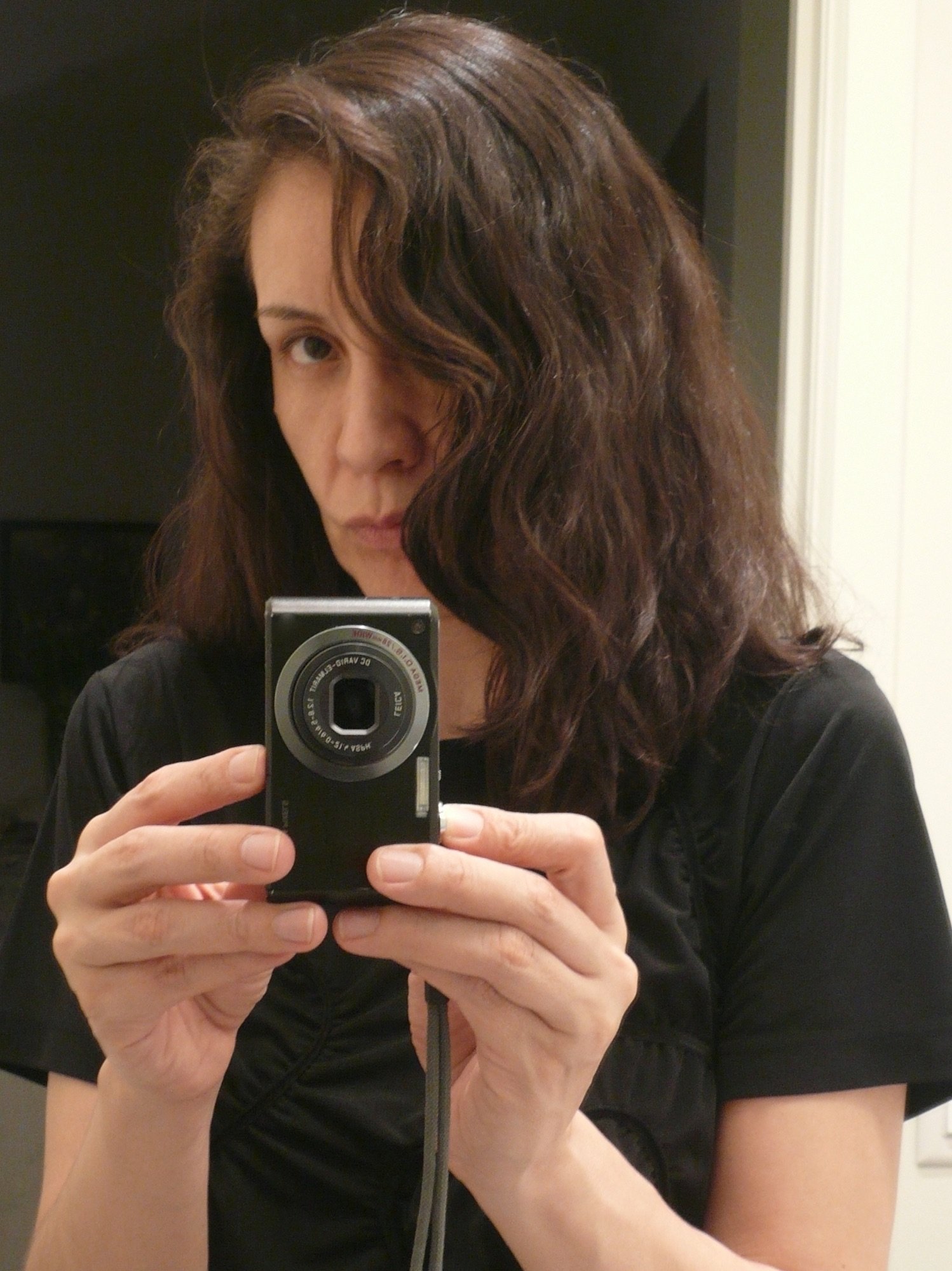 Milagros de la Torre is a New York based artist working with the photographic medium since 1991. She studied Communications Sciences at the University of Lima and received a B.A. (Hons) in Photographic Arts from the London College ofRead more 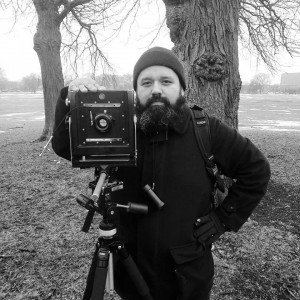 Daniel Ramos graduated from Columbia College Chicago with a BA in Photography in 2003, and studied for an MFA at California College of the Arts in 2007.

Most recently, he won the 2018 Dorothea Lange-Paul Taylor Prize and completedRead more

Carlos Castro Arias was born in Bogota, Colombia. In his work he explores elements that are part of the collective and individual identity, and the notion of the body as a social and personal entity. Through the formal and symbolicRead more 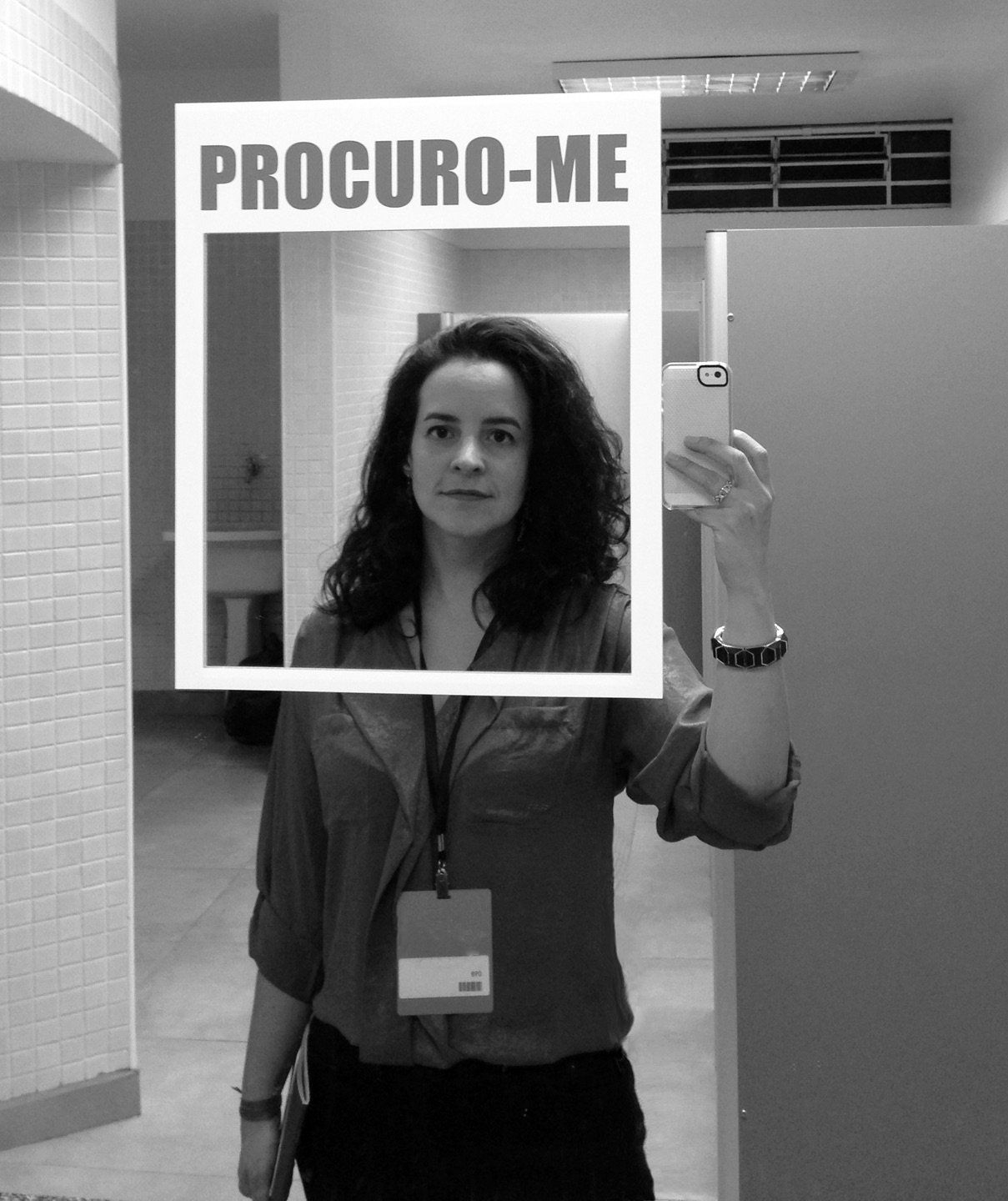