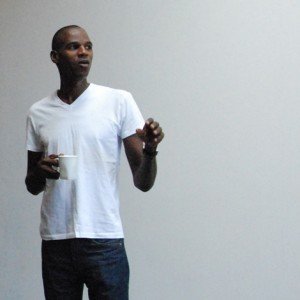 Mark Bradford reclaims discarded and forgotten materials from cities where he works, creating paintings, collages, and videos that explore each city’s past. His compositions comment on the social history of various communities and the effect that shifting demographics haveRead more 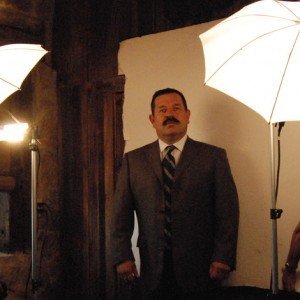 The Body of Crime

Marcos Ramírez ERRE, works in a constantly evolving lexicon of formats and media to explore the role of history, communication, economics, and militarism in the development of cultural stereotypes, and those stereotypes’ subsequent role in border control policies andRead more 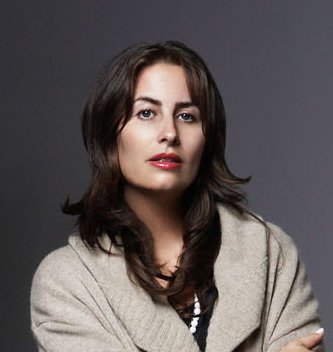 Lauri Firstenberg received her Ph.D. in the History of Art and Architecture Department at Harvard University in 2005. She founded LAXART in 2005 – the leading independent nonprofit exhibition space in Los Angeles. She is currently curating the 2008 CaliforniaRead more