BEYOND THE LAND OF MINIMAL POSSESSION

What spurred your interest in creating this new film in Marfa?
Marfa is very special in the sense that attracts visitors who all come to experience the Chinati and the Judd Foundations. This audience has an impact on the city: it changes its economy, its appearance, its landscape. I think Marfa is really a case study town. It raises questions about the role art plays in gentrification, but also makes me wonder about Donald Judd himself. How did he come to own so many buildings in Marfa? What were his exact intentions? Could he have anticipated the town’s evolution?

What interested me in making this project was not to point out a given situation, or individuals who would be considered “responsible” for this, but to include ourselves (our group of European students and myself, their professor) in this self-critical process, because we too are agents of these transformations and this gentrification.

Why do you choose performance as a means for expression?
I like to think of the body as a tool or a means for resistance. The delirious body, the comical body, the naked body, the dancing body, etc. are powerful ways to oppose normative systems and challenge the codes of the traditional white cube gallery.

While there is no live performance in this exhibition, various performances are visible through the film. Each actor in the film performed at one point: not only for the camera but also for our crew. Even a very restricted and intimate audience, such as the cast and crew of a film, is still an audience. These short performances are key moments in the film.

How do you approach collaboration in your work and how do you rely on others to express your ideas?
I fluctuate between working collaboratively and working independently on certain projects. Recently I started making longer and more elaborate films involving actors and a small production team. These projects bring me back to my early performances where I involved my friends, students, and family. By contrast, in my dance videos I am mostly alone in museums or art centers, and I film everything myself.

It’s more fun to work with a group. I like to work with people whom I view as charismatic, and incorporate their qualities into my art. I ask them not to act differently than they would in “real life.” I don’t necessarily rely on others to express my ideas, but rather channel their ideas and invite them to appropriate mine. It’s a dynamic circulation between all of us. As a filmmaker, I have to rely on others.

As a teacher, I try to involve my students in some of my projects, as I did with creating this film at Artpace. I think these experiences are the best way to learn from each other

How do you intend for the exhibition space to be utilized?
I’d like people to feel comfortable enough to watch the full length of the film, lying down on the carpet. I like to change the texture of exhibition spaces and make them more welcoming and comfortable. Sometimes this comfort might trick people because it’s possible that some scenes in our film would make viewers slightly uncomfortable. 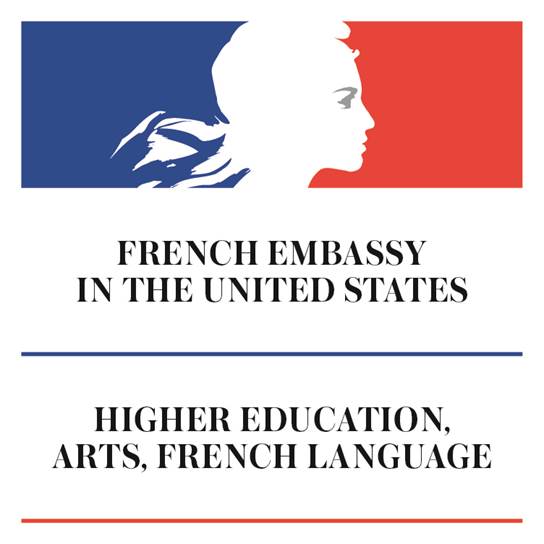 This project is supported by the Cultural Service of the French Embassy in Houston.

Other works in this cycle